"To know Jersey is to love her."
Anthony Bourdain

Because Anthony Bourdain was at heart a "Jersey-guy."

"The greatness of Jersey, to me, is the indigenous New Jersey food, the tomatoes, the corn in summer, the steamer clams, the fried blowfish tails that I used to have as a kid down on the shore, salt water taffy on the boardwalk. I grew up eating not particularly distinguished red sauce, Italian-American, that in retrospect probably wasn't that good, but of course it will always have a place in my heart. I grew up eating crappy fake Cantonese food, gooey, shiny, fake Cantonese food, and overcooked, over-sauced pasta with giant meatballs, that there's only a glancing relationship to real Italian. But I have to say that I'm deeply sentimental about both of those things. That will always be the taste of Jersey to me."

He was a masterful storyteller - an unforgettable voice, succinct and to the point with his words, cutting to the heart of the narrative quickly, deftly, and succinctly against the back beat rhythms of The Ramones or Iggy Pop.

A few years ago Bourdain filmed "Parts Unknown: New Jersey"...visiting two places I called home for many years (Asbury Park and Atlantic City).  In less than an hour he captured the nuances of a state that is too often the butt of jokes from people who don't understand what it's about, or how much it means to those of us who grew up there - and how much of it we carry with us, no matter where we go.

You can check out Parts Unknown- New Jersey HERE 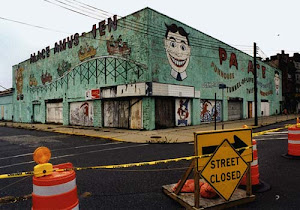 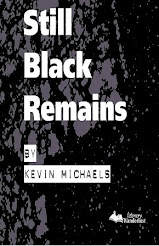 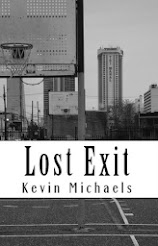 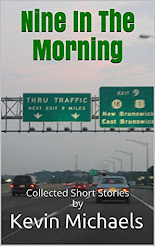 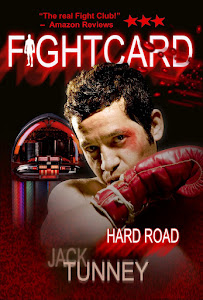 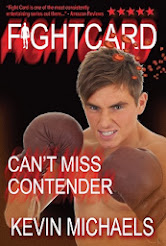 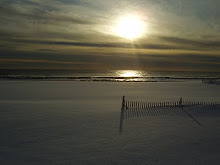 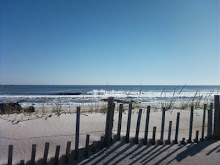 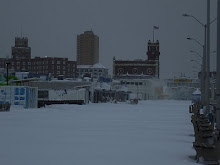 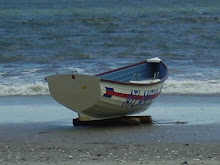 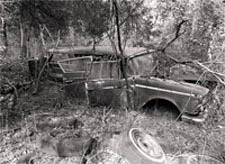